The Bloodbath of Rwandan Refugees in the Democratic Republic of Congo

In 1994, April 6th, after the assassination of President Habyarimana, which started the Tutsi genocide and the massacres of the Hutu opponents in Rwanda, a large part of the population moved to neighbouring countries .In 1996, the ruling RPF (Rwandan Patriotic Front) in Kigali sent the Rwandan Patriotic Army to «sweep away» refugee camps they likened to genocidaires. Here the author tells his own story as a survivor. He has the merit to reveal to the world what the great media as well as the international institutions of wit and will have neglected: a slaughter planned and carnage programmed and executed by the Tutsi military regime in Kigali. 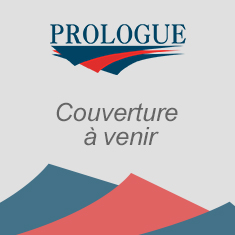